Home
Being Mindful
How To Free Yourself From Fear Using Mindfulness

How Mindfulness Can Set You Free From Fear

Fear can be one of the most limiting experiences a person can have. Everyone has fears of course. Whether they are large or small almost doesn’t matter. Any kind of fear can cause a kind of paralysis in life, making it harder to engage with your everyday activities, and keep you from reaching your goals and dreams.

Even if fear doesn’t completely paralyze you, it can still limit your ability to move forward confidently in life. Some people, for example, can still do what they need to do, but they move through life hesitantly, always waiting for something else to go wrong.

Fear comes in two different flavors. One kind is the fear of the unknown. The other is fear based on past experiences. In some ways, however, they’re both two different sides of the same coin. Let’s take a look at each of these kinds of fear in a little more detail.

Fear Of The Unknown

Fear of the unknown is the kind of fear you face when confronting a situation that is new to you, and it causes you to be afraid that something bad is going to happen. Because you don’t know what that something bad is, you’re worried that it will cause some kind of pain, whether physically, emotionally, or even financially.

It might look like a fear of failure, such as fear of not receiving a raise at work that you had hoped for, or fear that you won’t get a new job you’re applying for.

You might avoid having a difficult conversation with a loved one, because you are afraid that person might reject you as a result. You might put off writing the novel you’ve always wanted to write because you’re afraid people won’t like it or even that they’ll laugh if you tell them you’re a writer.

Fear Based On Past Experiences

The other type of fear is fear based on comparing a current situation to an experience from the past. For example, if you’ve ever heard the expression about getting on the horse again, it comes from knowing how crippling this kind of fear can be. If someone has fallen off a horse in the past, there are likely to not want to get back on the horse again. The sooner they try to repeat the experience, the more likely it is they’ll not get stuck in their fear.

Both kinds of fear could be given the nickname “false evidence appearing real” because they’re based on two different kinds of falsehoods. The first kind of false evidence is the “what if” scenario of something that either hasn’t happened or will never happen.

The other kind of false evidence is the belief that a past experience determines how something will unfold every time in the future. Either way, the events feared are likely to never happen.

How Mindfulness Helps With Both Types Of Fear

In some ways, it doesn’t matter whether fear comes from prior experiences or fear of the unknown. Either way, it keeps you limited in your options and not pursuing the life you deserve.

Mindfulness is a powerful antidote to fear. It allows you to tune in to what you are really feeling and understand that your fear is simply an emotion-it doesn’t have to control your choices.

By practicing mindfulness, you can acknowledge your fears and more appropriately sort through which fears are valid and which are simply projecting unlikely possibilities. Continued practice of mindful techniques will allow you to calm your worries and neutralize your anxiety.

By using mindfulness to free yourself from fear, you will be able to live the vibrant and joyful life you deserve.

7 Minute Mindfulness is by far the best program I’ve found for practicing mindfulness. You can read my full review here. 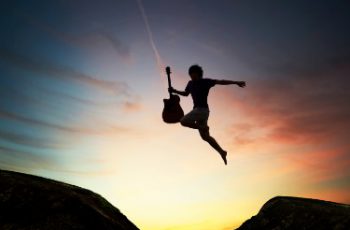 Use Mindfulness To Unleash Your Potential Are you feeling stuck … When you are first learning to be more mindful it …

Hi, I'm Lisa! HighIy introverted, often quiet, rarely shy. I live in the Southwest with my husband and kitties. Each day is a new chance to live positively and mindfully. Please leave a comment below and feel free to connect with me on social media. I love meeting new people from around the world.

This site uses Akismet to reduce spam. Learn how your comment data is processed. 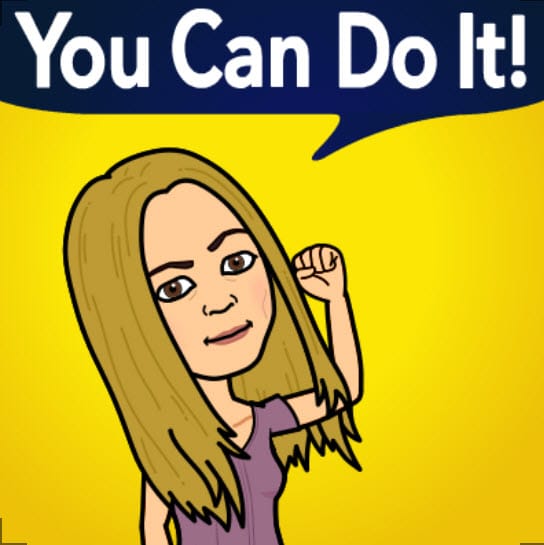 Hi! I'm Lisa. Thanks for stopping by Pinnable Beauty -- my blog about mindfulness, positive thinking, and self-improvement.

Be sure to connect with me on social media! 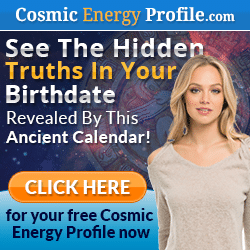 PinnableBeauty.com is a participant of the Amazon Services LLC Associates Program, an affiliate advertising program designed to provide a means for us to earn fees by linking to Amazon.com and affiliated sites. PinnableBeauty.com also participates in affiliate programs with ShareASale, Clickbank, and other sites.

Our website is made possible by displaying online advertisements to our visitors. Please consider supporting us by disabling your ad blocker.